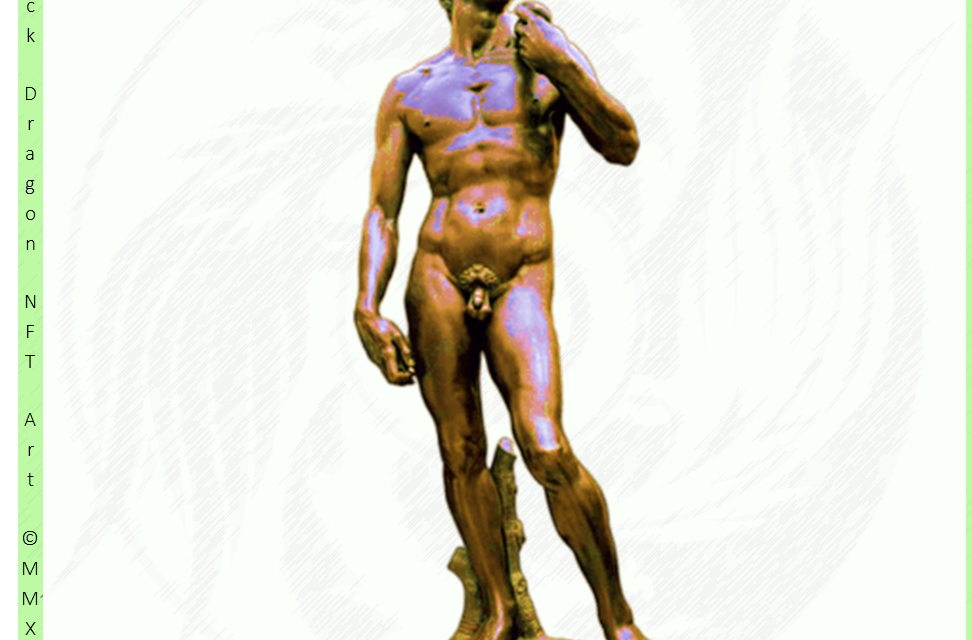 On Monday, March 14th, 2022, Black Dracos tokens began its first free-market trading on Bilaxy Exchange. Paired with USDT, BDGR Token has done remarkably well, building a real basis and bid support without any marketing whatsoever. There is clearly a new demand for the tokens as people in the telegram group are calling out sellers and begging them to sell as low as they can. The shilling hasn’t started yet but the buying has. In trading, this is a great indicator of future performance.

The driver of the demand of the Black Dracos Token (BDGR) is the utility and function of the BDGR coin contributing to an entire and much larger ecosystem.

On Monday, March 21st, 2022, Black Dragon Resource Companies will begin to allow for staking which will pay a yield of coins for permitting Black Dragon to utilize the tokens for growth and development purposes. The staking is a critical part to wealth building. Within a few weeks, TBD, the company will also begin accepting Black Dracos Tokens for its NFT art. This is the full round trip, however there is one more important piece to understand: Black Dragon Resource Companies is the owner of real-world art valued into the millions of dollars, but licensed to create and distribute digital art and fractional ownership into the billions of dollars. The company already owns the art and rights!

With the full combination, BlackDracos is one of the few and rare tokens with a purpose and reward system that offers multiple points of growth, exit and entre, with independence to the owner and individual at each point of connection.

The ultimate power position is that Black Dragon Resource Companies is publicly traded and plans to continue to provide dividends regularly, from the income of tokens it will take in for its NFT art and other products.

The final piece to this ecosystem is an independent NFT art market that accepts Black Dracos for the NFT’s, which the company is days away from allowing online. A bit more complicated than building a kit car, Black Dragon Resources is sharing that burden with related company Pro Tek, which will manage the exchange of NFT sales, as the primary distributor, or hub of Black Dragon Resource Companies’ sanctioned art derivatively packaged in an NFT for easy sale and delivery with bona fide certification.

The extreme trust placed in the market by Black Dragon should be a new icon in the DeFi movement permitting the conversion of values in three distinct market driven exchanges, operating independently to give flexibility in each participant’s agenda but wild opportunity for growth, if not extreme wealth building.

The probable outcome is massive support by Wall Street when they figure out what has been accomplished, and ready to participate with real economic strength, because the yield opportunities are compounding.

It all starts with owning publicly traded shares of Black Dragon Resource Companies (OTC: BDGR), an independent, reporting company offering transparency and upside potential. Management declares and delivers dividends in BDGR Tokens. BDGR tokens now have an independent value as exchanges are picking up and opening markets for the token, giving token holders more choice. Further, Staking policy permits holders to leverage high yields as the company is sitting on the majority of its ample supply. The yield alone could deliver sufficient tokens to, trade, hold or, buy an NFT. As the NFT art, derivative of the real world sanctioned and very appreciated art is delivered for sale, Token holders can purchase the art from BDGR, via NFT exchange. This permits the new NFT owner independence in its choice to hold or sell such NFT, at the owner’s price preference. Meanwhile accepted tokens as income for exchange of NFT’s provide revenue for Black Dragon Resource Companies, whereby the company has the choice to store, sell or dividend such tokens back to shareholders of OTC: BDGR.

The ecosystem is driven by the manufacture and sale of art via the newly formed NFT packaging and takes a round trip from a regulated centralized company through the decentralized markets, accumulating yield in gains or losses, then coming back to report its trip, leaving multiple independent opportunities for each stakeholder, which gives each person the ultimate financial independence usually ever only enjoyed by large banks and financial institutions.

This baby dragon has much more to develop pin terms independence and could catch as a new way to allow maximum benefit the markets and participants, demonstrating responsible freedom beneficial to all level of transaction in may markets still burdened with centralized exchange.

At the time of writing, the BDGR token is independently traded on Bilaxy.com, paired with USDT and displayed at Coincodex.com, a token trading monitor and reporting site. 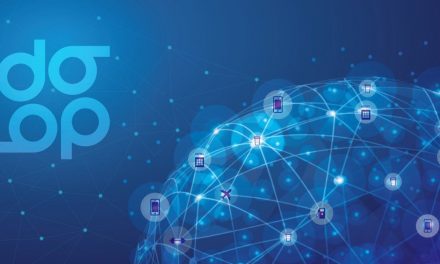