Series: People Behind the Product

CanaFarma Hemp Products Corp., the nutraceuticals company, specializing in hemp-based products, has grown rapidly over the last few months. What’s the secret to their success? Their powerful marketing strategies. According to their analysis, CanaFarma operates through a Direct-to-Consumer (D2C) and vertical integration strategy, enabling customers to receive the best-sourced products straight from the company’s hands, cutting out the middle man and raising the bar of service and quality.

Thanks to a highly experienced team, CanaFarma continues to grow and produce, becoming an interest to investors around the world.

“CanaFarma’s management and board members have a wealth of experience.”

Kirill Chumenko is bringing his extensive experience to the table at CanaFarma Hemp Products Corp. serving in as Senior Vice President. Both Mr. Chumenko and Mr. Barone both arrived from Barmensen Development and served as directors of Canafarma Hemp Products Corp. before resigning in April 2020. They modified their positions to work on the Executive Board as the Chief Operating Officer and Senior Vice President respectively after the completion of the RTO and listing on the CSE.

After graduating with a Bachelors from the University of Vermont, he became the co-founder of several successful health supplemental and cosmetics companies. Along with being a pioneer in affiliate marketing, he is also the former senior international financial analyst at JP Morgan Chase.

Mr. Chumenko has also filed several innovation patents. In 2013, he filed a patent on his invention of a Thin Film Toothpaste Strip. This patent is a non-adhering oral tape, film, or strip as an at-home oral care composition. It includes an effective cleansing solution as teeth cleaning agent… containing precise dosage amounts of fluoride. Precision fluoride dosage can help mitigate the inherent problems of fluoride overdosage this is associated with standard denitrification. The present disclosure also directs kits for home use containing these non-adhering oral tapes, films, or strips.

David Lonsdale, CEO of CanaFarma commented: “Kirill has done a great job of helping the Corporation through its formation and public listing process and we look forward to his future contributions in his operating roles.” 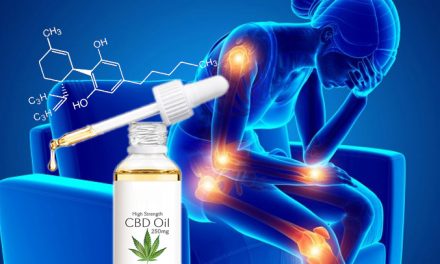 Is CBD the pain relieving alternative to traditional pharmaceutical medicine? 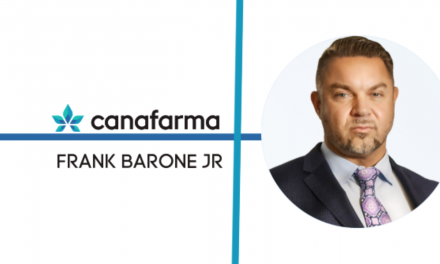