Cannabis Has Influenced the World, From Queen Victoria to President Trump 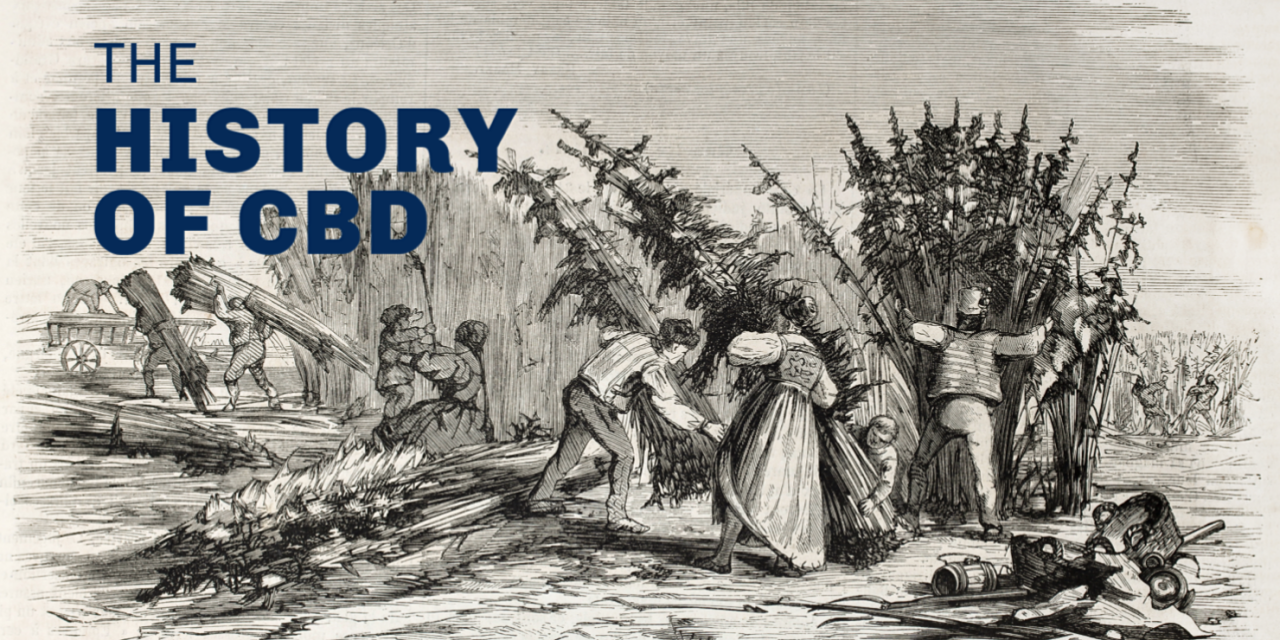 1800-1900
Cannabis was a standard medicinal remedy within the 19th century. From 1850 to 1937, cannabis was the single source of medication for over one hundred various illnesses or diseases in the U.S. It was the number one medicine in America before 1863. Even Queen Victoria’s doctor gave her cannabis to relieve period pain. Afterward, it was replaced by morphine when the syringe became the craze and remained the second most used medicine until replaced by aspirin in 1901. In 1839, William B. O’Shaughnessy, who was an Irish physician and medical researcher, published a study investigating the therapeutic effects of cannabis, and describing its potential medical purposes, expressly as an anesthetic. While O’Shaughnessy may not have realized it then, he had just opened the door towards identifying the compounds that would be known as cannabinoids.

1900-1950
From 1900-1970, the plant went into hiding, and medical research slowed down extensively.
Cannabis was a significant crop within the U.S. until 1937 when it was mistakenly grouped with marijuana, which contains the compound creating a ‘high’ inducing state. From this, cannabis came under a significant tax, discouraging cultivation.

1960-1980
Even into the center of the 20th century, science still didn’t understand rudimentary concepts about marijuana. Its identity and functions remained largely a mystery. Due to its illegal nature and tainted perception, few scientists wanted to soil their reputations by studying it.

In 1963 a young Israeli chemist named Raphael Mechoulam, working at the Weizmann Institute of Science decided to examine its chemical composition. He found it interesting that scientists knew morphine to originate from opium, and cocaine from coca leaves but had yet to discover the main psychoactive ingredient in marijuana. Further testing found that the principal psychoactive ingredient in the plant was tetrahydrocannabinol (THC). He and his team also found the chemical structure of cannabidiol (CBD) as another principal component in marijuana. It has many potential medical uses but no psychoactive effect on humans.

In 1970, President Nixon’s policy, War on Drugs, made all cannabis, including hemp, illegal with strict punishments for possession. The president took it a step further and classified all cannabis as a Schedule 1 drug; heroin, cocaine, and LSD, among others. This classification placed cannabis and hemp as part of drugs having “no currently accepted medical use and a high potential for abuse.” This law change made the plant off-limits to everyone, including scientists keen to do research.

1990-1999
In 1996, California passed Proposition 215, controversially making it the first state to legalize medical marijuana.
In 1998, G.W.G.W. Pharmaceuticals launched official medical tests to understand the capabilities of CBD to a greater extent. This analysis led to international studies directed by various medical societies around the world.

From 1998-2000, seven other states followed the trend, including Oregon, Alaska, Washington, Maine, Hawaii, Nevada, and Colorado.
With medical marijuana now legal, patients in the above states had access to cannabis. Scientists could extend their research into cannabinoid for medicinal uses, including treatment for ailments like chronic pain, epilepsy, and diverse neurodegenerative diseases. While the negative attitudes towards cannabis had begun to lift, the plant was still under the law’s gray area. CBD’s close relationship to the cannabis plant and its controversy in the public’s eye placed it under the same laws. The distinction between CBD and other cannabinoids were known to many in the scientific community, but it was foreign to the general public.

In the years since, the attitude of the American public towards CBD and cannabis has increasingly changed.

Thirty-five years since Nixon’s War on Drugs in 1970, the Ninth Circuit Court passed a law in 2004, favoring the protection of hemp foods and body care product sales. This decision opened the door to reconsider the plant’s legality.

In 2014, President Obama signed the origins of the Farm Bill, which would help to pass hemp as a legal commodity in the American farms for research purposes.

During President Donald Trump’s presidency in 2018, the Hemp Farming Act passed as the United States Farm Bill. It reestablished hemp as a legal plant and opened the way for cultivation and extensive research.

The opinion and release of cannabis into the public has come far. Many who once opposed cannabis, now use CBD for relief and as a therapeutic means. 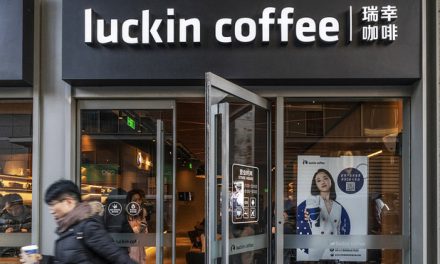 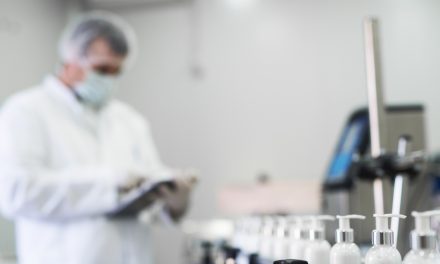 The Mex-Trade 175: A Universe of Liquid Stocks with Access to Mexico