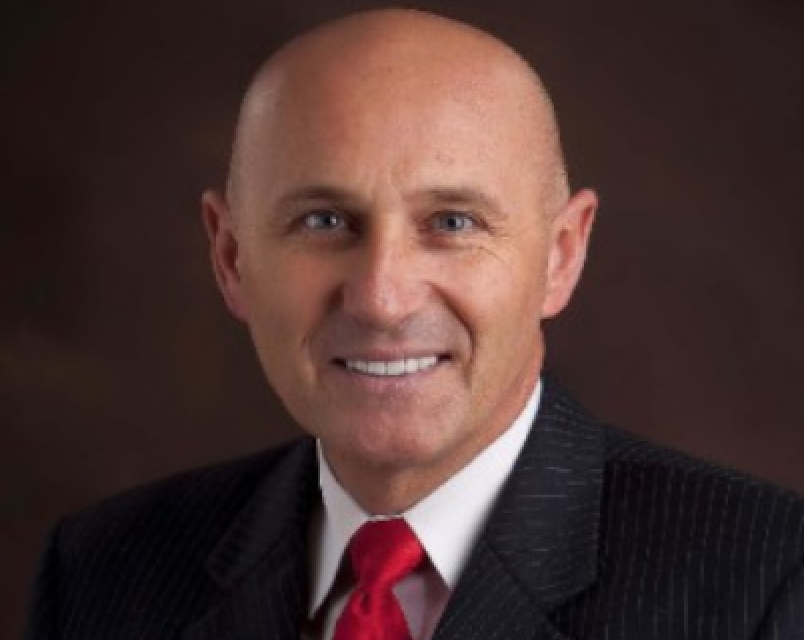 Series: People Behind the Product

CanaFarma Hemp Products Corp., the nutraceuticals company specializing in hemp-based products has grown rapidly over the last few months. What’s the secret to their success? Their powerful marketing strategies. According to their analysis, CanaFarma operates through a Direct-to-Consumer (D2C) and vertical integration strategy, enabling customers to receive the best-sourced products straight from the company’s hands, cutting out the middle man and raising the bar of service and quality.

Thanks to a highly experienced team, CanaFarma continues to grow and produce, becoming an interest to investors around the world.

“CanaFarma’s management and board members have a wealth of experience”

The leader of the New Jersey-based company is CEO, David Lonsdale. With over 35 years of experience, David demonstrates his skill as a financial and entrepreneurial authority in both domestic and international middle-market environments.

After graduating high school, David attended the University of Leeds and graduated with a Bachelor of Science Honors in Mathematics and Physics. Afterward, he proceeded on to Cornell University receiving a Masters of Business Administration.

In 2004 David became president of Allegiance Capital, a well-respected private investment bank selling closely-held and privately owned businesses. 10 years later, in 2014, David successfully sold his ownership, leaving the company with an impressive tenfold multiplication of its advisory services,  making it a significant bank in the industry.

Today, as well as being CEO of CanaFarma, David runs The Lonsdale Group, a private advisory, and investment firm. Additionally, he currently serves on the boards of several companies, both private and public. According to his LinkedIn, these companies include:

As an entrepreneur, he successfully built and sold three venture-funded technology companies to Microsoft, Sun Microsystems, and Click Commerce. David’s companies focused on innovation and “disruptive” technologies. One of David’s companies developed the first integration of analog and digital data on a pen-tablet computer, the PD Reader, and another facilitating the first Electronic Data Interchange (EDI) transaction. Over time, David has written over 30 articles for Inc. Magazine. The audience for his articles include owners of middle-market businesses and their executives. According to The Lonsdale Group, these articles focus on leadership, management, and growing & selling your business.

He has been married for 39 years to his wife Kittie and has two children. 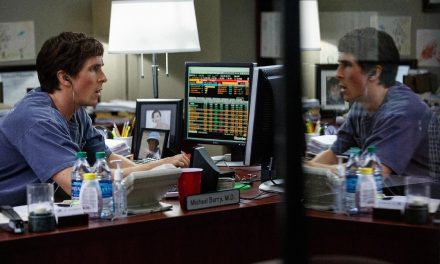 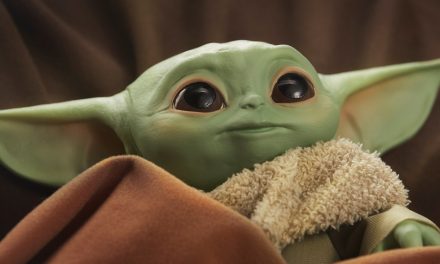