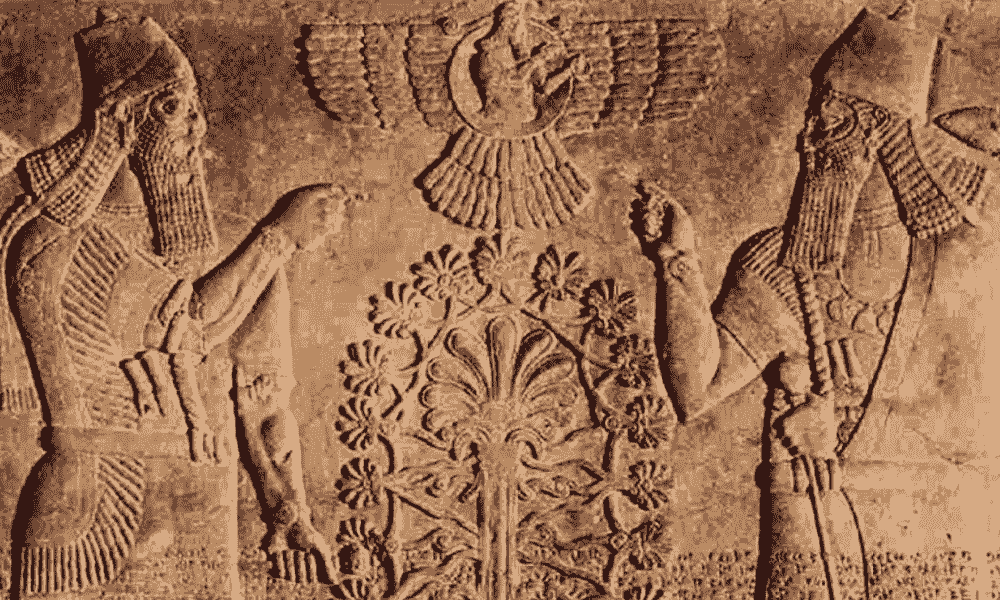 Hemp has a long history, used for thousands of years, with many different purposes, from medicine to tincture, to rope, and paper.

In recent times, there has been considerable confusion around the plant, regarding its identity and legal status, creating a lack of understanding between hemp, Cannabis, and marijuana. This ambiguity has been on the part of both individuals and the government alike, primarily because they don’t know a lot about how it works. Because of marijuana’s tumultuous history with the law, research on the hemp plant’s positive compounds, like cannabidiol, has been dramatically restricted, resulting in both Federal and State legislature criminalizing hemp based on the misinformation or lack of information.

Since the 1970s, the United States government’s views on Cannabis has slowly started to shift due to scientific advancement, opening the way for hemp’s legalization and distributed in the market. In 2018, Congress passed a bipartisan $867 billFarm Bill, legalizing hemp and allocating billions of dollars in subsidies to American farmers. Hemp and CBD have never been more limitless in their restorative possibilities and perception.

Cannabis and CBD are still undergoing scientific review, but researchers are optimistic about the discoveries emerging and about the plant’s future direction. Understanding hemp’s history gives us a glimpse into what’s possible today.

Here is the history of Hemp from Ancient History to the 1600s.

3000 B.C. The earliest known uses of Cannabis came from a discovery written about in National Geographic in June 2015. They wrote, “In Siberia, charred seeds have been found inside burial mounds. The Chinese were using Cannabis as medicine thousands of years ago.” Hemp use and farming in during this period puts Cannabis as one of the first farmed fiber plant and oldest known human agriculture crops, likely dating back to 8000 BC. Considered the Father of Chinese Medicines, Emperor Shen Nung, author of The Great Herbal, is understood to have discovered the healing compounds of Cannabis in 2700 BC.

2000 B.C. In Ancient Egypt, they used Cannabis to treat eye and uterus conditions. Cannabis discovery is among the oldest and most prestigious medical documents from ancient Egypt, also found in mummy remains.

In India, written in The Vedas, are explanations of the highly psychoactive effects of ingesting Cannabis.

430 B.C. In ‘The Histories,’ written by the renowned Greek historian Herodotus, reports record both ceremonial and recreation use of Cannabis by the Scythians who are said to be responsible for bringing hemp to Northern Europe.

700 A.D. There was a battle called “The Battle Of Talas” in 751 AD, which had Muslim forces fighting China’s Tang Dynasty. The battle was a victory for the Muslims and marked the end of China’s expansion toward the West leaving Muslims in control of the “Silk Road” for four hundred years following. This battle marks itself as a critical event in the history of hemp as many historians believe that Chinese prisoners from this battle, disclosed the secrets of China’s papermaking to Muslims Moors which led to its eventual passing into Europe.

1000-1400 A.D.During the Middle Ages, Europe built sails, frames, rope, and cordage made from hemp. As time passed, hemp sails would supersede flax sails as the primary plant source, causing realization from the shipbuilders that original flax sails would rot after submersion in the ocean saltwater for three months or less. It was much more durable and longer-lasting.

1500 A.D. In England, in 1533, King Henry VIII began receiving a higher demand for rope and sailcloth for his Navy. He decreed that all landowners set apart one-quarter acre for every 60 acres of their land to farm either flax or hemp to provide the material.

In 1563, Queen Elizabeth I also passed the same law imposing a £5 fine for any qualified landowner who refused to comply. As time passed, the demand increased, and hemp became an essential part of England’s economy, eventually aiding in England’s exploration and colonization. 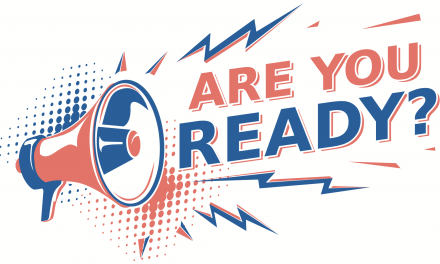 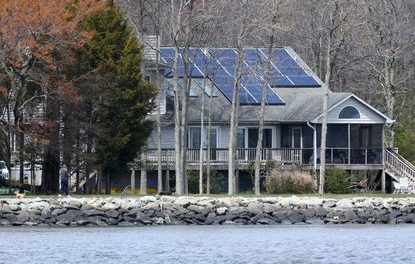 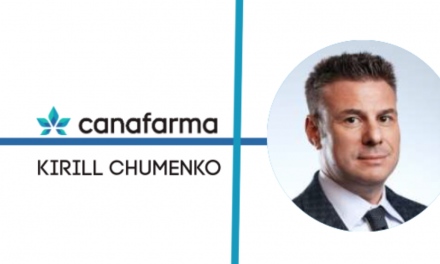