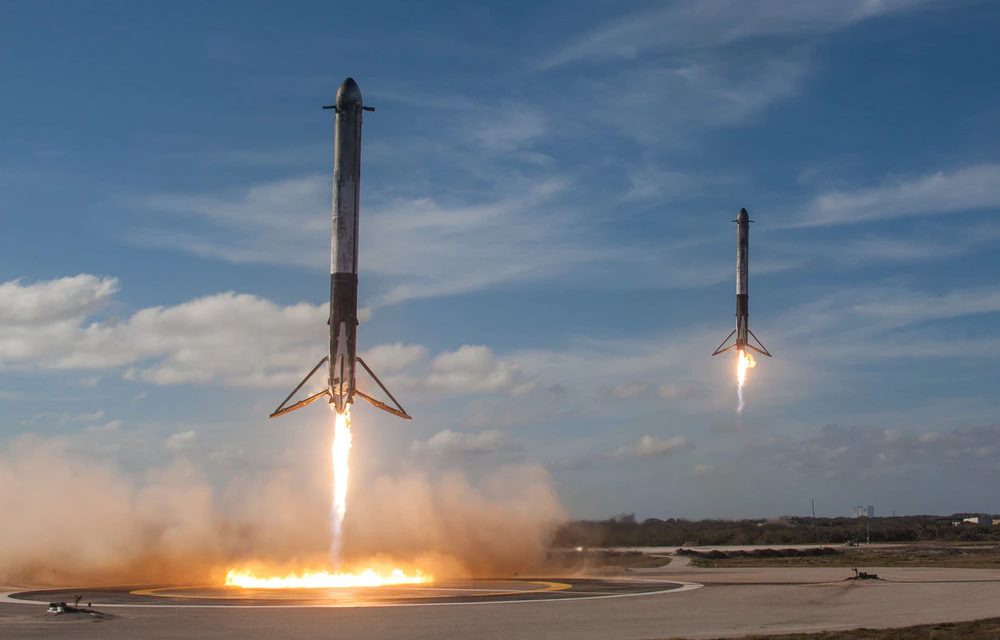 Media coverage of Elon Musk’s SpaceX launch led to great anticipation and a rally that says digital currency investors priced in a successful launch for the first time on American soil in a decade. You could tell Bitcoin (BTC) was lapping up the positive vibes – because when they announced the launch was on hold due to inclement weather Bitcoin, and nearly every asset sold off. Bitcoin rallied 5% in anticipation of a successful launch – and remains the asset to watch as a barometer in a new world which includes SpaceX, Elon Musk, and Bitcoin.

Markets do not want any issues – as the entire private space program hangs in the balance as Musk and his SpaceX crew are working with NASA and make another small step for mankind. Investors continue to buy Bitcoin into the delayed launch.

Bitcoin prices are near $9400 and have a successful liftoff priced into the token as the ship sits on the launchpad. All investors pray for small problems – but no one on planet earth wants a replay of previous NASA disasters because Bitcoin will sell off hard on any inkling of launch problems. Every asset would sell off similar to the sharp market selloff that occurred during the Challenger Shuttle disaster. Say a prayer for mankind as we wait for SpaceX to fully takeover NASA as the new Space Kids of this millennium.

Success sits in the form of a manned Falcon rocket sitting on a launchpad, and during Covid-19 – the entire world is watching. It reminds us of Jim Lovell and a movie with Tom Hanks in the starring role. The problem is – this is real – and things will go wrong.

We all hope and pray that no human life is lost and the nightmares of Sally Ride and the Challenger mission fade to a distant memory. This is why Bitcoin BTC (and all assets) sold off during the delay. Today the world needs SpaceX to have a successful launch, and need Bitcoin to co continue to trade higher under the watchful eye of all the Bitcoin holders. 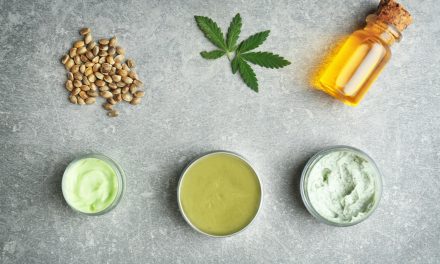 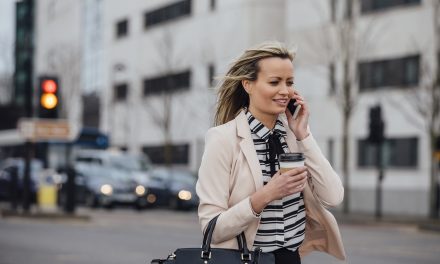 The New Tasty Morning Gum That Boosts Energy and Focus