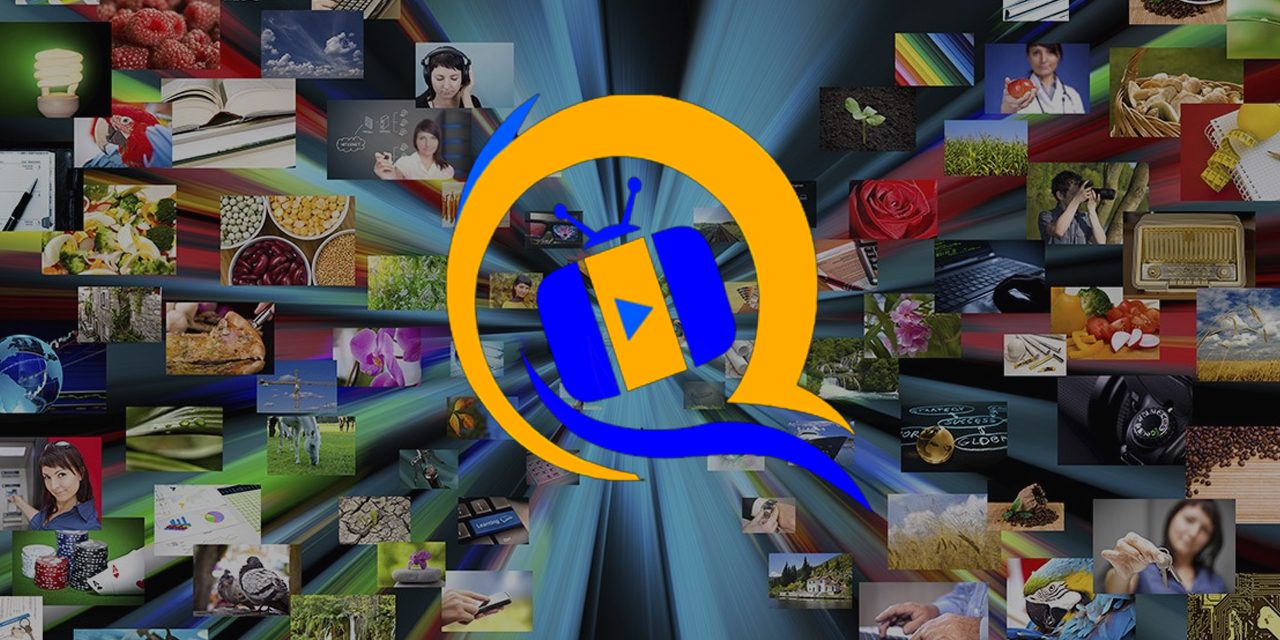 Blockchain technology-based tokens are now carrying live streaming media, in a fast upgrade that promises to bring the entire world to every Quishcoin token holder’s device, instantly. Quishcoin is essentially the grandchild of peer-to-peer megastars Napster and Limewire, surely making them proud. The new media distribution token delivers streaming videos, music, and all other types of media, instantly.

Peer to peer technologies became popular through p2p networking modules where people all over the internet could share large files in bites, from multiple computers, lessening the load on any one computer network. However, the technology wasn’t lightweight and could seriously congest whole networks, causing many companies to ban employees from Limewire and Napster because it was ‘sucking all the bandwidth two songs at a time. Secretaries couldn’t get a file!”

Satoshi Nakamoto starts his whitepaper abstract for bitcoin with “A purely peer-to-peer version of electronic cash…”. Then he opined on the creation of a digital ledger, using master nodes to show proof of work and report back to all stakeholders, which has turned into the infant blockchain revolution.

Many people understand that blockchain applications go far beyond the transparency of decentralized currency, such as bitcoin, which has proven the biggest disruptor of all time. Governments are still in session trying to determine how to centralize the great decentralizer. However, bitcoin was built on the result of Napster, proving decentralization of file sharing and mapping. Now Quishcoin is built on blockchain, bringing the technology full circle, however, it’s going to blow up BIG DATA.

What Napster did to the music industry is similar to what Satoshi is doing to the currency (industry?), which are small ripples in the bathtub compared to the waves coming from Big Data which will be on the right side of this disruption.

Quishcoin can take live streaming data and feed it back into the live streaming data with all of the changes one has become familiar with in cryptocurrency trading. Built on the blockchain, the feedback from all stakeholders on a streaming network, from videogames, live event participation, stock market data, real estate data, etc. can have it right in front of them, seamlessly, without the middle man.

The Quish project aims to serve technology such as data, video and audio, in real-time, instead of downloading files to devices and watching later. With internet videos and webcasts of live events, there is no file to download, just a continuous stream of data. Streaming media is a relatively recent development because broadband connections have to run fast enough to show the data in real-time. Files encoded for streaming are often highly compressed to use as little bandwidth as possible.

File encoding can cause frustration to media consumers when there is an interruption due to congestion on the internet, The audio will drop out or the screen will go blank. Streaming media is multimedia that is constantly received by and presented to an end-user, while being delivered by a provider. Streaming is a process in which the end-user obtains the content in a live data feed, without the need to receive big data files on the device.

QUISH solves the problem of Big-data (hogs) forcing many organizations to focus on storage costs, which brings interest to data lakes and data streams. A data lake refers to the storage of a large amount of unstructured and semi-structured data. Lakes are useful due to the increase of big data as it can be stored in such a way that firms can dive into the data lake, and pull out what they need at the moment they need it. Conversely, a data stream can perform real-time analysis on the data that is streaming, and it differs from data lakes in terms of speed and continuous nature of the analysis, without having to store the data first.

The internet has two main ways to transfer media: streaming and progressive downloads. Streaming is the quickest means of accessing internet-based content. Progressive download is another option that was around for years before streaming was possible. The key differences between the two are when consumers can start watching and what happens to the content after its viewed or listened to. Progressive downloads are the traditional kind of download that anyone who’s used the internet is familiar with. When an app or a game is downloaded, or buying music from the iTunes Store, the entire file must be downloaded before it can be enjoyed. Streaming lets you start using the content before the entire file downloads.

A familiar example is playing a song on Apple Music or Spotify. People can click play, and start listening almost immediately. There is no waiting for the song to download before the music starts. This is one of the major advantages of streaming. Another major difference between streaming and downloads, is what happens to the data after you use it. For downloads, the content stays on the device until it is deleted. For streaming, the device automatically deletes the data after using it.

There are advantages to both streaming and download, depending on the goal of the media provider and the consumer. Streaming on a blockchain offers the closest to instant delivery the market has seen to date, however may not meet the needs of every consumer, as there are many factors between broadcaster and consumer that can interrupt the feed. This is the problem that Quishcoin may solve. If it does solve the stream via speed of delivery and convenience, then the streaming solution over blockchain will reign supreme for a time.

We are not paid by Quishcoin nor do we have a position in any token related to Quishcoin. This information is informative, and not intended to suggest you invest in it. Contact your financial advisor when making investment decisions regarding digital currency.

It’s All About the Chew for CBD Infused Gum 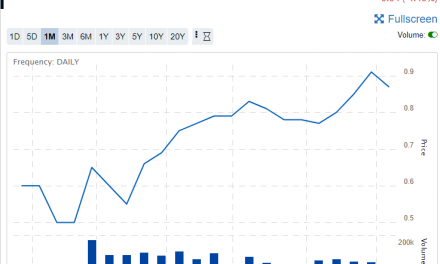