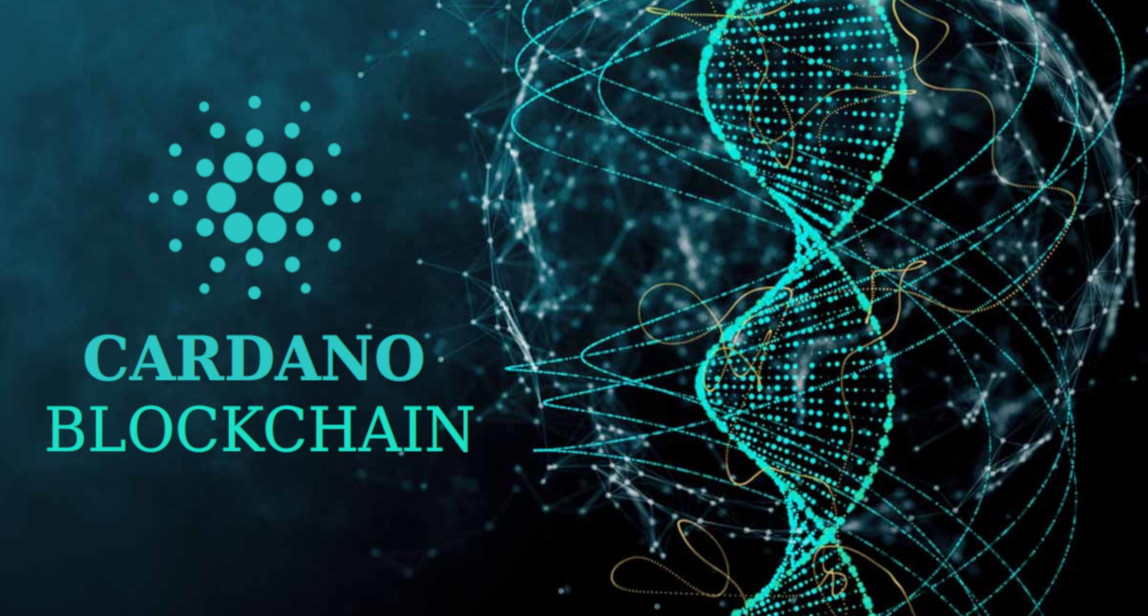 (MarketNewsFirst)  — I had no idea what Shelley was until I skimmed an article by Martin Young in “Bitcoinist”. I knew about hardfork and how the distributed ledger was effected; That makes sense, but I had no idea who Shelly was. I also must confess I own and trade more than 100 Alt-Coins in any given month – and I have zero idea – what these 100 Alt-Coins do, If the real use case is legitimate, I don’t care!

The reason I don’t care is that I traded Internet stocks in 1994. I had no idea what real use cases for any of the 100 Internet Stocks I had in my portfolio. Nor what they would have contributed to society.  I traded Amazon at $10, and Apple at $9, in the late 1990s, and there were 98 others that were forgettable, from WorldCom to Lycos, which are now worth zero. Looking back, it may be smart to look at the top 10 tokens in 2020 and see what they do. The real use case doesn’t matter during the early part of the growth cycle. Only price matters in the beginning. Then, at some point, they start trading on fundamentals.

For Cardano (ADA) .058  to survive, it needs to remain in the Top 10 Digital Currencies, and currently, it is number 11. In 2020 this token is up more than 100%, which is excellent performance so far, but all tokens follow Bitcoin, which is also up +100%.  I think it is important to begin to understand the fundamental use cases as digital currency passes from price only, to what they do.

As I said, I have no idea what Cardano is talking about. All I know is to watch the price, and it tells you everything.  Delve in below to the article from Bitcoinist for an explanation of the Cardano hardfork details and timing.  Click here to learn more about the use cases for Cardano.

The announcement added that the update provides a simpler migration pathway from Ouroboros Classic to Ouroboros Praos, which will power Shelley. Ouroboros is a secure proof-of-stake consensus protocol, but the original version made several compromises to decentralization.

OBFT is a class of simple Byzantine fault tolerance consensus algorithms. A Byzantine fault is a condition of a distributed computer system where components may fail and there is imperfect information on whether a component has failed.

A system with BFT consensus is able to continue operating even if some of the nodes fail or act maliciously. The Binance Academy goes into a deeper explanation of how it works.

Users holding ADA were strongly urged to upgrade to Cardano 1.6.0 to experience no issues or interruption of service. It added that no new tokens were generated during this fork so ignore any scams that suggest otherwise.

The platform’s Shelley era, which has had a number of setbacks, focuses entirely on letting the community decide on block validators through staking. Shelley will also see the introduction of a delegation and incentives scheme, a reward system to drive stake pools and community adoption.

The Shelley mainnet will be powered by the Ouroboros Genesis protocol, an exact launch date still remains elusive.

*We have no position in Cardano, nor are we paid by them 🙂

KYC Inc. and CanaFarma Corp: The Details of the Merger