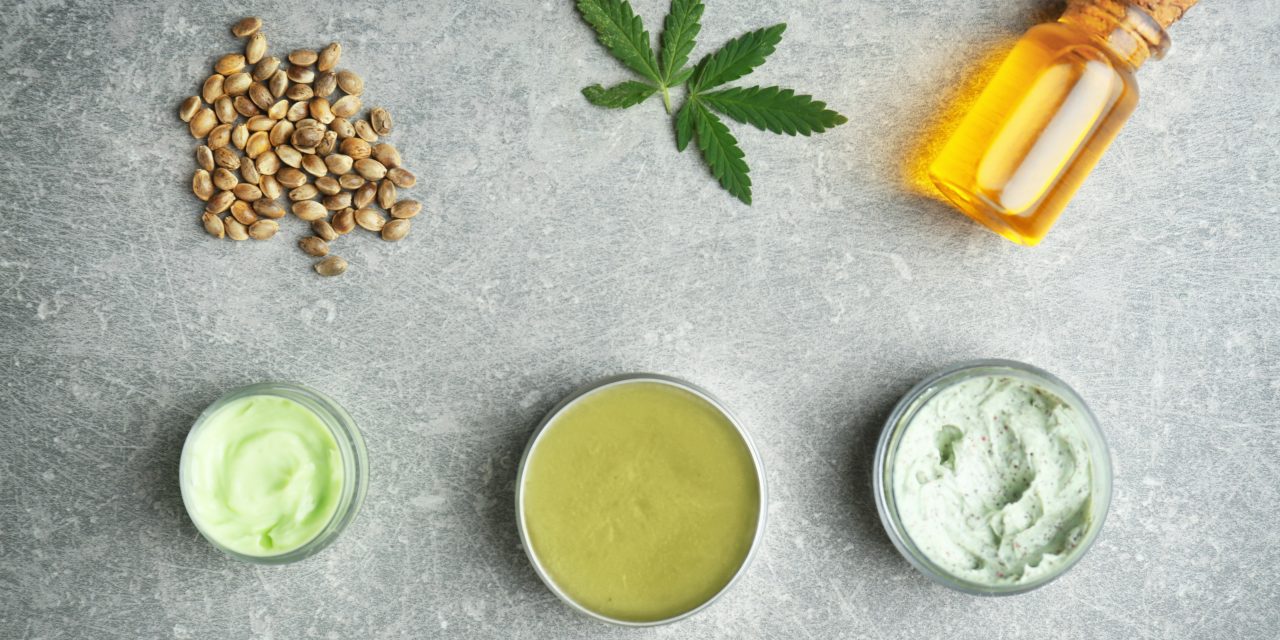 CanaFarma, a nutraceutical company based out of New York, has announced the development of a new hemp oil skincare line. The first product to be released is acne cream, designed to help fight against the irritations that come along with acne and is formulated to utilize the full cannabinoid spectrum found in the hemp oil.

This acne cream infused with hemp oil is expected to launch by the end of June 2020.

Research Behind Acne in the West

According to a study in 2003, which compared Acne Vulgaris in modernized western societies vs nonwestern societies, researchers stated: “In Westernized societies, Acne Vulgaris is a skin disease afflicting 79% to 95% of the adolescent population. In men and women older than 25 years, 40% to 54% have some degree of facial acne, and clinical facial acne persists into middle age in 12% of women and 3% of men. The psychological issues arising from Acne are serious and often damaging.”

A 2014 study published in the Journal of Clinical Investigation explored the effects of cannabinoids on the oily secretions (sebocytes), which are the cells that create sebum. The researchers found that cannabinoids prevented these cells from creating too much of the oily sebum, an oily, waxy substance designed to protect the skin. When these glands over-produce sebum, the sebum clogs pores, resulting in acne.

This same research also revealed that the active cannabinoids found in hemp oil contributed to an anti-inflammatory reaction in the cells. When acne occurs, pimples are red, inflamed, and often painful.

A 2016 review of the Hemp plant published by Experimental Dermatology highlighted its antibacterial and antifungal effects. Such effects could help reduce infections from dirt and other pollutants on the skin, which can further contribute to acne.

The Team Behind the Cream

CanaFarma has been developing this formulation together with Carl Germano, CNS, CDN, who is an authority in the cannabinoid and nutritional industry. The cream is designed to provide relief support to sufferers from Acne utilizing the most advanced actives and botanicals.  Mr. Germano is a NY board-certified clinical nutritionist and expert in cannabinoid product development, and Vice-President of Verdant Oasis, a leading grower, extractor, and supplier of cannabinoid rich-hemp oil.

David Lonsdale, CEO of CanaFarma said, “Medical Science is only just beginning to understand the benefits of Hemp Oil and the cannabinoids that it contains. CanaFarma is committed to delivering quality science-based products targeted towards specific benefits to the consumer. I am delighted to be announcing our Acne Cream and look forward to it being available to our customers.”