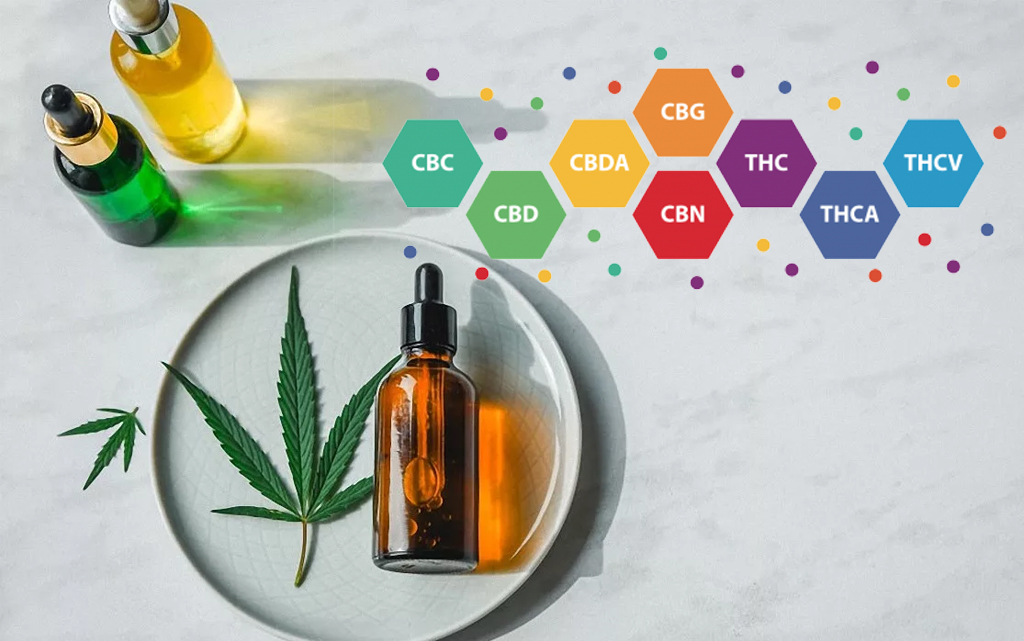 CanaFarma is making a name for itself.

It is in a massive expansion phase, just bursting at the seams for significant market advancement. Only in the last few weeks, CanaFarma opened for trading in Canada on the Canadain Securities Exchange, added on Frank Barone as the new Chief Operating Officer, and signed a Letter of Intent to acquire a privately owned manufacturing company in New Jersey. This promising acquisition would expand CanaFarma’s current size and production to fill a 25,000 square foot manufacturing facility to manufacture its YOOFORIC brand of hemp oil-based products.

“Their patented delivery method allows 84% of the cannabinoids to reach the bloodstream resulting in the best bioavailability rate available in the market.”

If those monumental steps weren’t enough, CanaFarma recently released their YOOFORIC brand hemp-infused skin cream, which is a topical pain-relieving cream meant to fight inflammation and support joint and muscle relief. Products released by CanaFarma and under their brand YOOFORIC are full-spectrum Cannabinoid products and have some of the highest absorption rates on the market.

Full-spectrum CBD oil is the highest quality CBD on the market. Many hear about CBD without genuinely understanding what it is and the distinct extraction methods to process CBD, resulting in two entirely different products.

CBD is an active chemical compound or cannabinoid found in hemp. Both hemp and marijuana come from the Cannabis (Cannabis Sativa) plant, but are identified differently due to the amount of THC in the plant. Marijuana contains substantial levels of THC, which creates a “high” sensation, while hemp, on the other hand, contains practically no THC. When extracting hemp, it must carry less than 0.3% THC to make it legal for buyers and sellers in the United States.

CBD, derived from the hemp plant, is processed as “isolate” or “full-spectrum.” Isolate CBD is a pure CBD compound that contains other various compounds from the cannabis plant and cannabinoids such as CBN, CBL, and CBCVA with aromatic cannabis components like pinene and limonene. Isolate CBD was once the rule of thumb for CBD purchasing, but as more studies come out, it is shown to be less powerful than was initially believed.

In a study conducted in 2017, researchers found full-spectrum CBD to be a more potent treatment option than CBD isolate. They gave one group of patients full-spectrum CBD while comparing them to patients receiving CBD Isolate in a dose that was three times higher. When completed, both groups reported a reduction in seizures similar to each other, leaving researchers to conclude Full-Spectrum to be three times higher in potency than Isolate.

According to Canafarma, “Ingested CBD-based products like tinctures, gummies, and capsules are absorbed through the body’s gastro-intestinal digestion system. This results in more than half of the cannabinoids being neutralized and wasted by the digestive process. Canafarma’s unique products utilize a proprietary patented delivery system bypassing the digestive system and allowing for 84% absorption. This requires a substantially lower dosage for the same effect.” 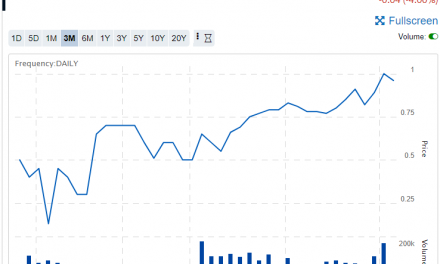