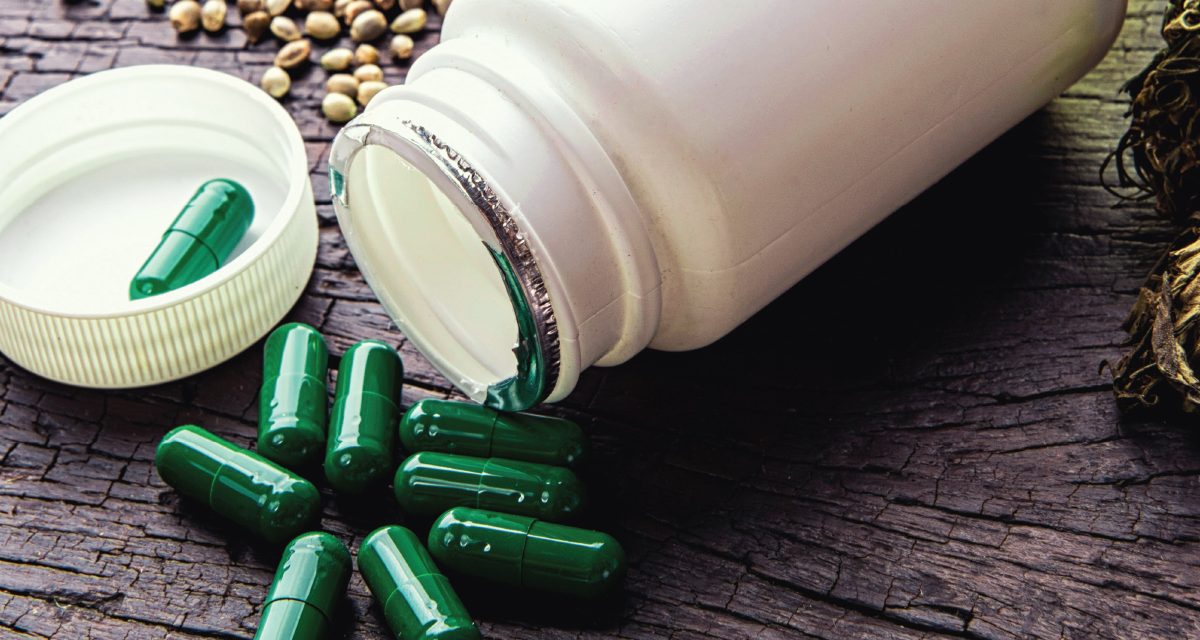 In 2018 Congress passed an $867 billion Farm Bill with robust, nonpartisan support that legalized hemp along with allocating billions of dollars in subsidies to American farmers and bolstering farmer’s markets. Before the bill passed, hemp was tested in smaller pilot programs to review hemp cultivation and study market interest the CBD merchandise, requiring the approval of both the U.S. Department of Agriculture (USDA) and State Departments of Agriculture. Now that it’s been passed and distributed within the nation, it’s ready to grow exponentially, but the understanding of the market potential is grossly underestimated.

What Caused the CBD Craze?

According to CanaFarma Hemp Products Corp., “The dramatic increase in the cultivation of hemp and the ability to transport hemp-based products across state lines have paved the way for CBD products to explode on to the mass market, creating widespread and growing consumer interest in CBD products.” Another major reason for the popularity and growth in the CBD market increase has been the result of major chain distribution from CVS, Wallgreens, Rite Aid, and Kroger totaling to over 3,300 stores and 10,000 gas stations nationwide. With the growing dissatisfaction of traditional pharmaceutical treatments, the country is developing a new appetite for more nutraceutical remedies. Consumers view CBD and other wellness products as a holistic alternative with more sustainability than conventional medicine.

CBD is ripe for market explosion.

Cannabidiol (CBD) is a safe, non-addictive substance found within the cannabis plant. It is a non-psychoactive ingredient that’s used for health benefits and medicinally. In comparison, THC is the psychoactive ingredient in the cannabis plant, which is extracted and used recreationally as a narcotic. THC is part of the plant, which induces the “high” sensation and is related to marijuana, inflicting psychotropic effects. CBD is a very popular product for pain relief, sleep improvement, decreasing inflammation, and working as a stress reliever. It became FDA approved because of its ability to reduce epilepsy in drug-resistant children and treat a range of other illnesses, including anxiety, schizophrenia, heart disease, pain relief, and cancer.

CBD’s popularity has exploded with advertisements online, on social media, and in magazines. Thousands of online stores and brick-and-mortar outlets are developing and growing in towns and cities throughout the country. According to Bethany Gomez, director of research for the Brightfield Group in an exclusive interview with Rolling Stone, “What we started tracking this year was an explosion — face mask, bug bites, skin care, topicals. It’s being used for everything you can think of — sports, triathlons. People want to buy it for their grandma, for arthritis. Women get it for PMS and endometriosis — common things that people have been using over the counter medications.”

What is the Growth Potential for the CBD Industry?

In a newly released report from Brightfield Group, annual CBD product sales growth within the United States might be as high as 706% in 2019 to around $5 billion, and sales of $23.7 billion by 2023.

In a new report published by Market Research Future (MRFR), relating to the world’s CBD market, researchers show that this market may progress at 125.58% CAGR between 2019 and 2026. In terms of monetary value, the market may be worth USD 22,07,162.54 Mn by the end of the forecast period.

Many stores have closed their doors due to COVID-19, but due to increased anxiety and stress, the demand for preventative and remedial health products is on the rise causing CBD sales to spike, according to reports, and are at an all-time high.

There are still ongoing studies to affirm the long-lasting integrity and potential outcomes of the product, including any negative side effects. Still, as of now, all products that come into the market are required to pass FDA approval but are showing promising results.

Medical Marijuana Pipeline a Harbinger of Things to Come