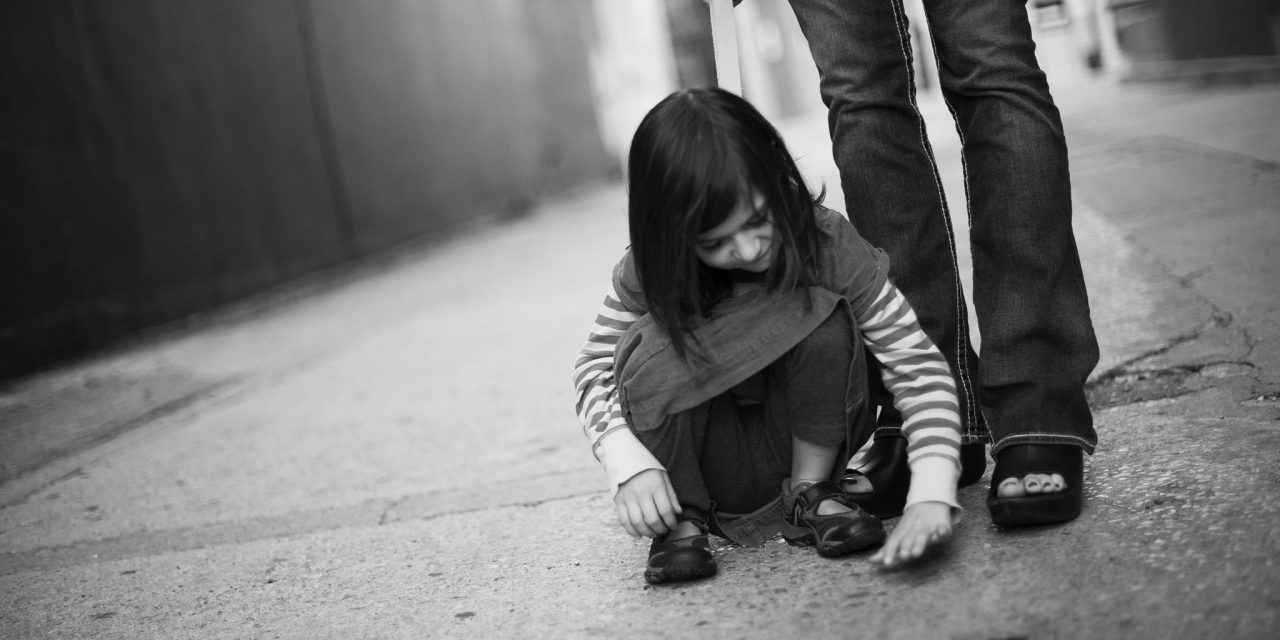 Matt Figi hugs his daughter Charlotte, then 7, inside a greenhouse west of Colorado Springs where the strain of medical marijuana known as Charlotte’s Web was grown. The strain was named for the girl early in her treatment for Dravet syndrome, a crippling form of epilepsy. Small doses of cannabis cured epilepsy for Charlotte Figi changing the way the world viewed medical marijuana.

Charlotte was a symbol for industry, and we want to be careful to acknowledge the pain the family must go through losing her. Today, 47 states now have laws permitting CBD products in some form. Hemp is legal federally. Charlotte’s Web is one of the best-selling CBD products on the market, posting $95 million in revenue last year. And Charlotte’s story has been credited with softening opposition to broader marijuana legalization, as well. Charlotte was a hero

“Right when doctors were telling us there was no alternative, this new alternative showed up,” said local pediatric cannabis advocate Allison Ray Benavides, whose son, Robby, was diagnosed in 2013 with intractable epilepsy — i.e., seizures that were not reduced by medicine. News of the surprising effect of cannabis products on pediatric patients was just starting to emerge — sometimes dramatic reductions in the number of seizures seen each day — and Benavides found the timing to be serendipitous.

For Benavides, that alternative is Charlotte’s Web, a high-CBD, low-THC strain of cannabis named after Charlotte Figi, a Dravet syndrome patient featured in the 2013 CNN documentary “Weed.” It’s a rare, serious and untreatable form of epilepsy that develops in infancy.

How Restaurants and Caterers Survive Covid-19