Bed Bath and Beyond (BBBY) Bottom 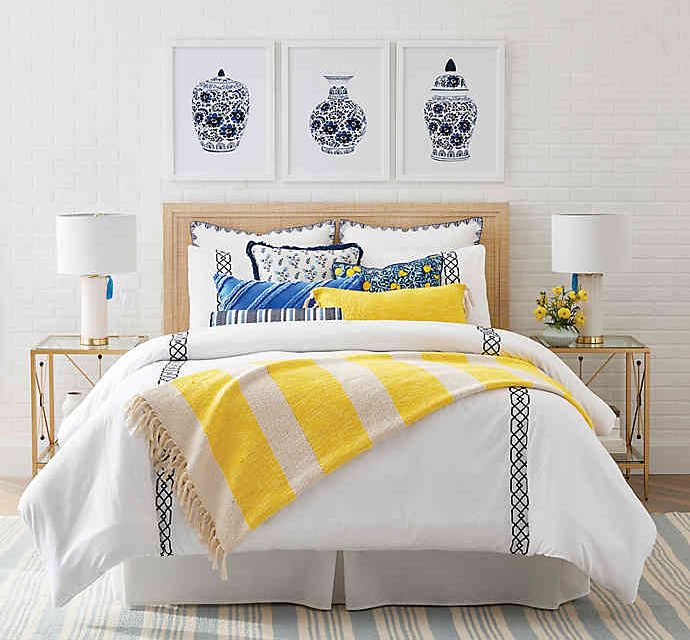 Most commodity traders are technicians who use technical analysis of historical prices. Normally patterns emerge that you see over and over, and Bed Bath and Beyond (BBBY) has completed on of those bottoming patterns. Makes sure you consult your broker, as I steer away from investing advice – specifically during pandemics. Make buying and selling decisions on your own.

Shares in Bed Bath and Beyond (BBBY) have all of the trappings of a bottom, because everyone is out, and you can tell by the volume. All the funds exited retail – bailing water out of the boat faster than it could come in – getting to cash. Shares traded much below any of the previous lows in 2009 or 2001 crashes. Investors who were brave enough to stand up and counter the onslaught were rewarded with a nice rally from the bottom. More is to come with earnings and guidance coming in mid-April.

Some trading under $4 helped put in the bottom. I can say the brand itself is worth more than $5 so this was a baby with the bathwater selling rout. Earnings are slated for April 17th and many option traders are positioned for the worst. There is clearly blood in the streets for this stock. One thing I can say here, is that you know what the risk is – because the stock cannot go below zero:)

Bed Bath & Beyond announced the closing of all its stores on March 22. On Monday, the company extended its store closures through May 2. In addition to the store closures, the company announced it will pay 100% of all healthcare premiums for its furloughed employees and it is reducing executive salaries by 30%. Bed Bath and Beyond also said it has drawn down the remaining $236 million on its revolving credit facility and deferring $150 million in planned non-essential spending.

Analysts are expecting Bed Bath & Beyond to report holiday-quarter earnings per share of 21 cents on revenue of $3.08 billion, down 6.8% from a year ago.

Surprisingly, bullish sentiment among StockTwits messages mentioning Bed Bath & Beyond is up from just 24% on March 23 to 65.2% on Monday. 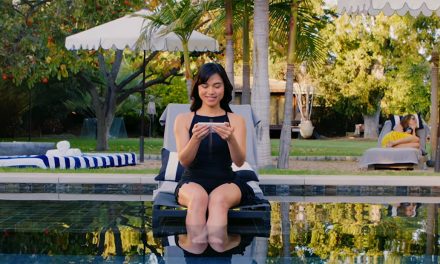 Investing in Space is the MILLENNIAL Investment of this Decade 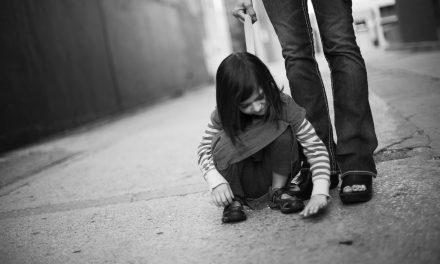