Hemp Farming Metrics and What to Know 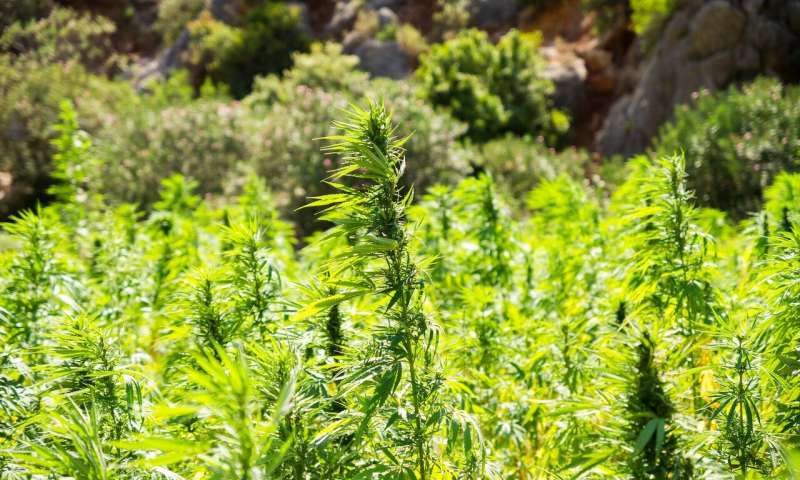 “Hemp cultivation has been prohibited for so long and as a result there has been limited research and information on it,” Jelliffe says. “Since Connecticut approved the pilot program so growers could start growing in 2019, there was a call for additional information.”

The researchers estimate that it costs about $19,000 per acre to grow hemp, including $6,570 in fixed costs and $12,719 in variable costs, meaning costs that change with the level of production. The yield per acre is dependent on many variables, such as local prices, CBD content, and total dried flower harvested.

CBD hemp could earn farmers between $5,000 and nearly $12,000 per acre, according to a report from UConn’s Zwick Center for Food and Resource Policy and Department of Agricultural and Resource Economics.

The study is the first of its kind to measure costs and returns for CBD hemp in Connecticut. Since the passing of the 2019 Farm Bill, farmers have been eager to grow the crop to meet industry demand for cannabidiol or CBD, a chemical compound that has gained popularity in a wide variety of products over the past several years.

Jeremy Jelliffe, a researcher in the Department of Agricultural and Resource Economics in the College of Agriculture, Natural Resources, and Health was lead author on the study. He says the critical need for the report became apparent in the spring of 2019.

Jelliffe explains this report focuses only on the economic viability of CBD hemp farming. Hemp and marijuana are the same plant, Cannabis sativa. What differentiates whether a plant is considered hemp or marijuana is the level of tetrahydrocannabinol (THC) it contains. With the growing number of applications for CBD catching attention in the medical community, there is currently a high demand for CBD hemp.

But as with any new crop, there’s a lot that needs to be learned by farmers, from best practices to overall economic viability. The report tries to fill some of these knowledge gaps by taking a full look at the crop, from the cost of startup, to the cost of growing the crop, and the potential returns.

“The first portion of the report is straightforward, we built up a budget model similar to if we were going to start our own hemp production,” Jelliffe says. “We looked at the recommended technologies from agronomists,” says Jelliffe.

Jelliffe authored the report with professor Rigoberto Lopez and UConn extension educator Shuresh Ghimire, who has been working closely with the first wave of hemp growers in the state.

The researchers determined good management practices to present a model that growers can reference, Jelliffe says.

“What we present is a little different than what I would think of as typical growing practices right now but what we expect to become more widely adopted. Some practices we present include using plasticulture, drip irrigation, fencing, things that not everyone did (in the 2019 growing season) but after the first season I think more people will be inclined to do,” he says.

Jelliffe says the full report outlines criteria coming out of different research hubs from around the country.

“Other researchers have been looking at hemp intensively over the last several years, since the last Farm Bill from 2014. With this report we incorporate information from other reports to give more information to the growers. In terms of cost and returns the fact sheet has a really nice summary,” says Jelliffe.

The researchers estimate that it costs about $19,000 per acre to grow hemp, including $6,570 in fixed costs and $12,719 in variable costs, meaning costs that change with the level of production. The yield per acre is dependent on many variables, such as local prices, CBD content, and total dried flower harvested.

“Ultimately,” the researchers write, “the profitability of this enterprise will depend on technical abilities of individual farmers (yield and CBD content) as well as external market forces, predominately CBD prices.”

“We are estimating that the local price will continue to drop this year with the large supply that is out there, and best case, we will see a price of one dollar and twenty-five cents per pound, per percentage of CBD, per acre,” says Jelliffe.

Though the price is not as high as some had hoped at the beginning of the 2019 growing season, Jelliffe says he thinks that farmers are coming to face the reality in the market.

“The ones who make the most money are the ones who can do it most efficiently, produce the best quality, and market it at a premium. Farmers know that is how it works no matter what the crop is and they are all trying to produce the best they can. They balance this with the price they expect to be able to get.”

Jelliffe is hopeful the report will help farmers get the most out of their growing enterprises.

“It has been exciting to work with Connecticut growers that are learning about this new crop and how to best grow it,” he says. “I think there is a lot of potential for profitability but I also think there is a lot of risk and uncertainty that we have seen with the drop in prices. Ultimately it is going to take some time for those who are really committed to this new crop to figure it out.” 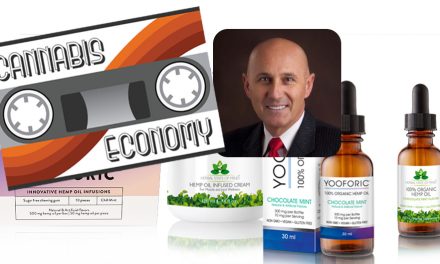 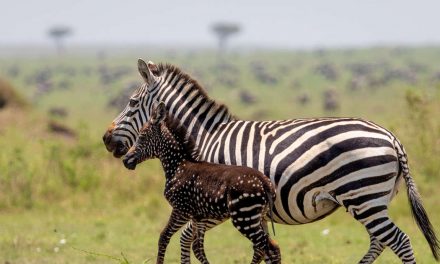 Zebra Technologies Is a Recovery Weather Vane Stock to Watch

CanaFarma and KYC Inc: Description of the Business Plan