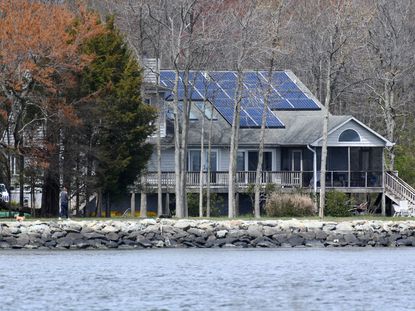 This story is in progress…

Some of the kids that day at the family home had been playing with a ball that went into the water, and so Maeve and son Gideon “popped into a canoe to chase it down,” David, 38, told the Post.

“They just got farther out than they could handle and couldn’t get back in,” he said.

A 911 call came in about them at 4:30 p.m. From a pier not far from the home, “a concerned citizen …. stated he saw two people in a small canoe or kayak drifting in the bay,” according to the Anne Arundel County Fire Department.

“Firefighters arrived at the pier and confirmed the sighting of two people in a small vessel several miles from the pier drifting south in the Chesapeake Bay,” the department said in a statement on Friday.

“With profound sadness, I share the news that the search for my beloved daughter Maeve and grandson Gideon has turned from rescue to recovery,” Townsend said in the statement.

“Maeve was vivid. You always knew when she was in a room,” Townsend added. “Her laughter was loud, unabashed and infectious. She did everything with her full self and her whole heart.”

According to the Maryland Lt Governor . ” Kathleen Kennedy Townsend’s daughter, Maeve, and her 8-year-old grandson Gideon went missing after canoeing yesterday afternoon on the south river here in Anne Arundel. An intensive search has been underway since late yesterday “.

A Maryland Department of Natural Resources statement said a preliminary investigation “revealed that the pair may have been paddling the canoe from a residence in Shady Side, MD out into the bay to retrieve a ball and were unable to paddle back to shore.”

An overturned canoe was later found, the department said.

Kennedy Townsend comes from one of the most famous political clans in U.S. history. She’s the oldest daughter of Robert F. Kennedy and niece of former President John F. Kennedy and Edward M. Kennedy.

Our hope and prayers are with the family in this time of need. 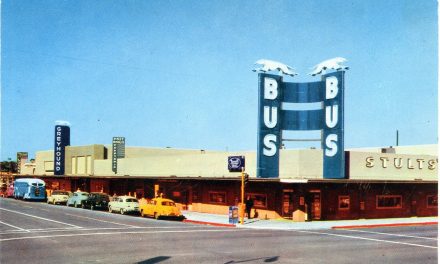 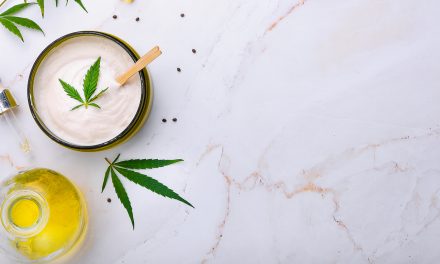 The Wild Ride in Tesla (TSLA) is about a Technology Company

Is Coronavirus Worth Throwing Society Away?