Airline stocks are down again today and company executives have subtly notified the government, they would need the funds for bailout immediately. United Airlines (UAL), Jet Blue (JBLU) and American Airlines (AAL) all will fail without money from the government bailout because load numbers for passengers are down 95%. This is substantially worse than 911 because no one can predict when load numbers will come back, and when the consumer will be comfortable flying again.

The executives are reportedly considering asking the Transportation Department to allow bundling those flights together. They haven’t yet formally done so, CNBC said.

“Does it make sense for more than one of us to be flying to a city when there are only a few seats filled on each plane?” one executive told CNBC. “It may make more sense to maintain service to that city, but put all passengers on one plane.”

Airlines regularly sell tickets on other carriers’ flights through code-sharing agreements, Seth Kaplan, an aviation analyst, noted. But in post-1978 era of airline deregulation, the consolidation being considered, given the circumstances, would be a rare move.

“In terms of fierce competitors suddenly beginning to fill each other’s airplanes during a crisis, I can’t recall something like that happening,” he said. 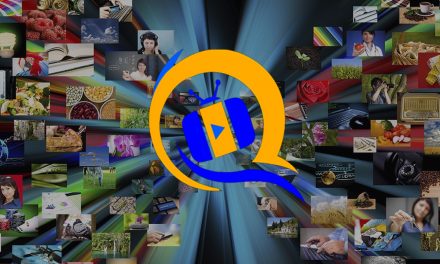