(MarketNewsFirst)  —  Blockchain services firm Diginex is closer to listing on Nasdaq after the Securities and Exchange Commission (SEC) approved its bid to merge with publicly traded 8i Enterprises Acquisition Corp. on Friday, said Danny Nelson from Coindesk.

“ The $276 million deal will now be put before 8i’s shareholders for approval at a March 20 special meeting, according to a press release “.

If accepted, the merger will allow Diginex, a private company based in Hong Kong, to bypass many of the usual regulatory barriers associated with launching an initial public offering and be listed on the Nasdaq Stock Market in what’s known as a backdoor listing.

The two firms have been working toward a merger since last July. Diginex shareholders would receive 20 million ordinary shares in 8i, valued at $10 each, according to a previous report.

Diginex develops tools for institutions with a focus on digital assets, as well as a trading and custody platform. 8i is a British Virgin Islands-based blank check company.

The last year has seen Diginex leap various regulatory hurdles to become the first firm to pass the Hong Kong Securities and Futures Commission’s framework for crypto funds in November. 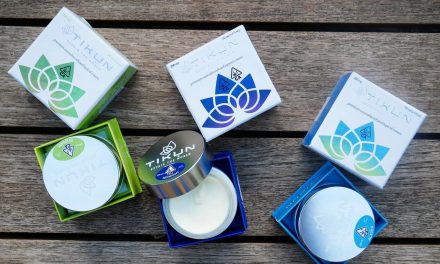 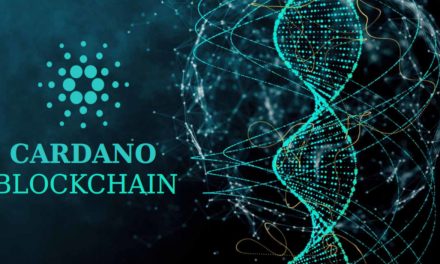 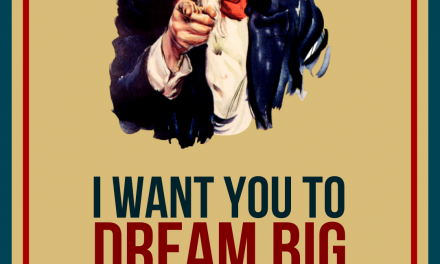