Bitcoin mining is a competitive business, and it is different than mining any other asset no matter if you are mining silver, copper or digital currency.  The difference is the price volatility, it also has a huge upside as many analysts believe Bitcoin can trade $100,000 in this decade, and full disclosure, I am one of those believers.

Mining any digital currency requires high computing power, in fact, it requires you to be fast all the time, and it eats electricity.  It eats electricity at frightening rates, and unless you can get your kilowatt price under .01 pKW (under a penny), you cannot compete.

We pay 15cents pKW average for our homes and businesses after the monopoly dings you, so mining for the “everyman” is not realistic.  It is similar to trying to make Wine at home and ending up with really expensive bad Wine.

Digital mining is very competitive, and it also performs the nessesary function of trade checking.  Mining is a critical part of Bitcoin as an asset class and can be very profitable.

Not all Digital Currencies are mined !!  Only half of the Top 10 are mined. XRP, Tether, EOS, Binance Coin, and Tezos are 5 of the top 10 digital currencies by marketcap that are NOT mined.  This means all of the tokens are in circulation, while the mining of the other 5 put coins BACK in circulation.  It can difficult to understand some of this, but have a look at the top 10 list below and look at the highlighted asterisk of the tokens that are fully released and do not mine.

The price of Bitcoin (BTC) is on a rise in 2020 after a two-year bearish trend that crippled the crypto industry. Despite the drop in BTC prices, mining on the coin has not slowed down one single bit with new mining firms coming up every other day. PayPal’s co-founder, Peter Thiel, has been one of the huge investors in the industry raising $50 million USD to build a West Texas mining firm in 2019.

After months of construction, Layer 1, the West Texas mining firm, is finally ready and started operations on Feb. 19 according to reports from Fortune.

The San Francisco based firm announced at the end of 2019 that it had raised close to $50 million USD from a number of investors including Peter Thiel. According to the report, the new Bitcoin mining firm is located about 100 miles west of Midland, Texas with an undisclosed number of mining units set up.

However, at the start of the year, a representative of Layer 1 said the firm is looking forward to controlling about 35% of the total hash rate in the world, doubling the rate of current heavyweights in Bitcoin mining.

Despite the hot conditions in Texas half the year, Layer1 CEO Alexander Liegl, said the price of electricity in the state is the reason why the firm chose to open in the location. He termed the electricity in Texas as the “the cheapest electricity in the world, at scale, is in West Texas right now.” Notwithstanding, the firm has come up with a cooling mechanism to improve mining equipment across its 3-acre firm.

Most of the Bitcoin mining firms in the world are located in cooler areas to prevent the overheating of the machines. However, Layer 1 is located in the hotter areas of Texas, which forces the company to come up with a cooling system for its devices. Instead of having a fan, Liegl said the company will dip the device in an oil-based coolant to prevent overheating while allowing overclocking in mining BTC as well as prolong the life cycle of the miner.

The upcoming Bitcoin halving in May, whereby the rewards will be cut in half from the current 12.5 BTC block reward to 6.25 BTC, does not seem to be a concern for Layer 1 as the 30% hashrate remains the goal for the firm. Liegl said, 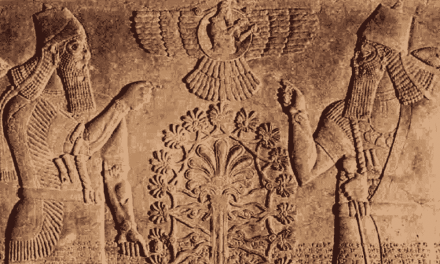 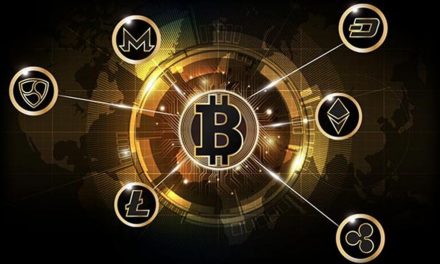