The Wild Ride in Tesla (TSLA) is about a Technology Company

If you look at the last 4 years of Tesla Inc. (TSLA) share price you see a trading range between $150 and $350 until December 2019 when short-sellers capitulated and the share price more than doubled.  The reality for investors in 2020 is that Elon Musk has been saying all along that Tesla is a technology company, not an auto company, and should never have been valued like a traditional auto sector valuation.  It took 4 years, but Elon was right, the short-sellers who fought him are wrong and now the stock will seek its true value.

Today Tesla is valued at $136 Billion, which is more than all other automakers combined, in fact during the decline from the recent highs near $900 p/s Tesla lost the equivalent of Ford (F) entire value in a single day.  If this doesn’t confirm to investors that Tesla is not an auto company – nothing will.  But more importantly, the short-sellers who hounded Musk for years playing every dirty trick in the book finally succumbed.  Musk is one of the few CEOs who beat both the Short Sellers, his board of directors and the regulators and proved them all wrong.  It is one of the great leadership coups in public company leadership of all time.

History will show these facts, and the share valuation will reflect this victory for years to come making Tesla one of the better technology investments of the new decade.  With the hard work behind him, Musk opens the doors to his other projects in progress like SpaceX, his brother in laws Solar Company and the Boring Company project.  Historians will look at the data points of his logic beginning with the simplicity PayPal, and end with Elon retiring somewhere in space – while those who doubted him – languish on earth.

Great investors and leaders come through our lives, and they are few, the Steve Jobs, Bill Gates, Warren Buffet, Satoshi Nakamoto, Jeff Bezos, and the Elon Musks happen to use public markets to fund their ideas so we get a glimpse of what they do day to day via filings and share price, but the depth of their inventions is lost on nearly everyone, but the wild ride in Tesla was just as Elon explained, Tesla was not a car company, it was, and is a technology company.

FANG is Gone, DAWN is Here 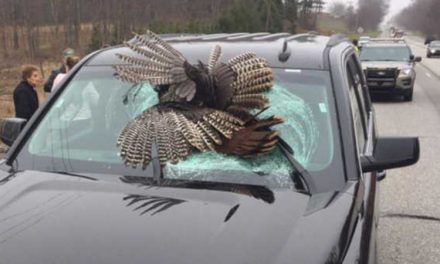